An Apple a Day, Mom Was Only Half Right - Preface

I long thought there was a missing link to health. Like everyone else, I was confused when I listened to and read the information from the media. One day something is a cure; the next day it causes cancer. This scenario has been going on for my entire life so far.

I was raised in a military academy from the age of twelve, and went on to college and graduated. After college I enlisted in the Air Force, and as an enlistee, K.P. (kitchen patrol) was inevitable. This experience proved to be one of the most enlightening of my life. 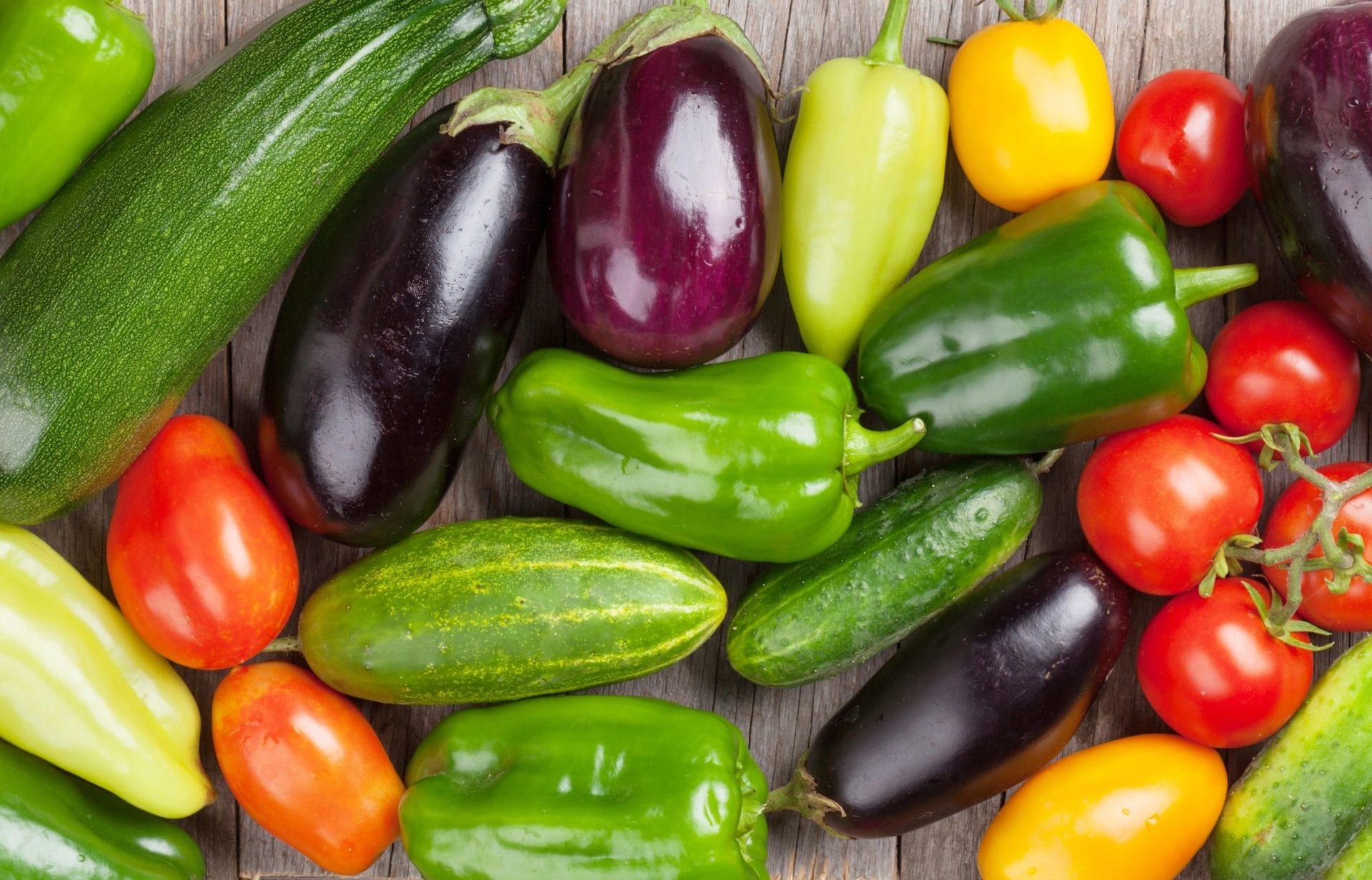 Among my assigned kitchen duties was dispensing salads and desserts at the end of the chow line. My enlightening observations were simply this. The personnel, male or female, whose plates consisted of vegetables with small helpings of meat and potatoes always asked for a large salad and had fruit instead of cake as dessert. Without exception, these individuals were trim, appeared fit, and had great complexions.

Fast-forwarding twenty-five years later, I still was adhering to the same principles and still disliked broccoli, but fast foods had started to creep in and constipation was becoming a problem. I related this to age and just continued with laxatives. However, I was starting to become alarmed at all of the medical problems that suddenly were engulfing our country. At this point I thought an exercise program might be the answer, so I started to run and lost 30 pounds, but I still lacked energy. In fact, some days my tired feeling never went away. I thought vitamins might help, so I took everything from mega doses of vitamin C to spirulina powder (a plant protein for more energy) -- without results.

I then started to look at solving constipation with two natural products -- a commercial fiber called psyllium seed husks and the natural laxative, prunes. It worked with some success, but I wondered why. What was the bottom line? How does all of this work?

A dear friend, whose husband was operated on for colon cancer, suggested to me that I research constipation at Jefferson Medical Library in Philadelphia. Later that week at a banquet, by a twist of fate, I found myself seated alongside a colo-rectal specialist who suggested researching the studies of Trowell and Burkitt.

Shortly after the publication of a 937-page, 2002 federal government study on our diets, a writer for the Philadelphia Inquirer summed up this information with the following comment: "It seems to me that it's telling us to consume more fiber."

That was it -- no explanations, nothing.

Reading a statement like that is almost like arriving at the edge of the cliff and no one, but no one, wants to jump into the unknown. Butch Cassidy and the Sundance Kid did in the movie, and Katie Couric did with her televised colonoscopy.

For us, the unknown is the colon - six feet of body organ similar to a bicycle inner tube that defines our quality of life...really!

This book explains why most never jumped, from parents to the media, from doctors to pharmaceutical companies. It's the only book containing detailed information written for the layman that thoroughly explains the problem and then solves it from beginning to...End.

The rewards...quality of life and life itself